Annual Shindig Recognizes the Women of the Near Southside

She Is Near Southside was the theme of the Near Southside, Inc. Shindig, the nonprofit’s only annual fundraiser held on May 24, 2019. The evening provided an opportunity to celebrate the women who are transforming the district, including risk-takers, rebels, advocates, rainmakers, and guardians. In addition, NSI announced an exciting matching funds grant from the Amon G. Carter Foundation to kick off its Get Involved Campaign. The Foundation will match new memberships, membership upgrades, and donations to Near Southside, Inc. up to $25,000 in the coming year. 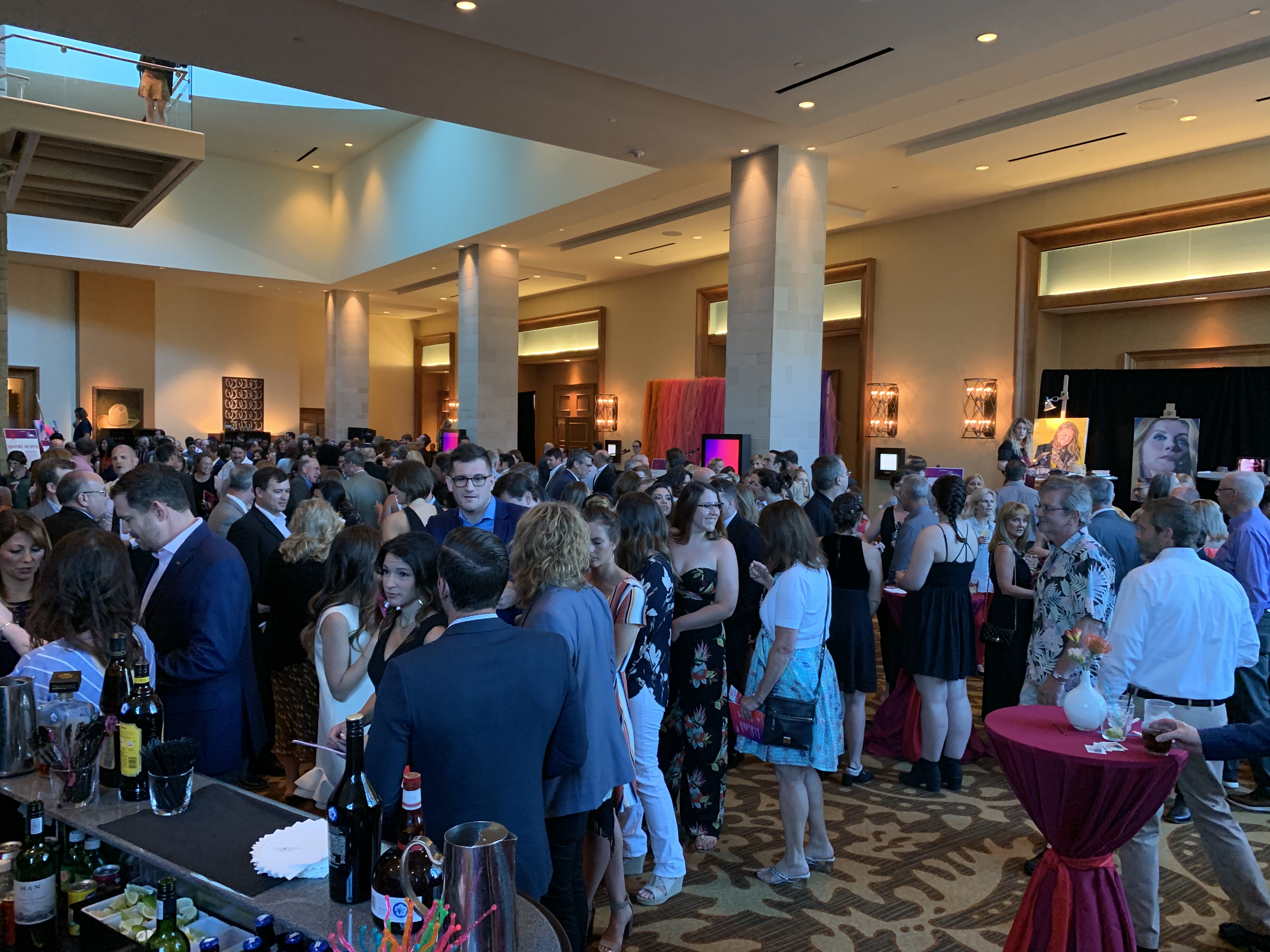