Our work at Near Southside, Inc. encompasses a wide range of initiatives, all intended to advance the district’s revitalization. We broadly categorize our work under two general headings: Development and Promotion.

On the development front, we work everyday to attract new construction and renovation projects that meet the highest standards, and to implement public projects that create complete streets and vibrant public spaces. We administer Tax Increment Finance District #4 on behalf of the City of Fort Worth, allowing us to work directly with the City and with private developers on a wide range of development initiatives. We also lead efforts to update development standards and regulations that help ensure new development adheres to the time-tested urban design principles that originally shaped the Near Southside’s development in the early 20th century.

Through our promotional work, we produce major events – free to the public – that attract thousands to the Near Southside. We support existing businesses through numerous marketing initiatives and networking events. We help new businesses as they seek locations and general assistance in their quest to launch a new venture in the Near Southside. We’re also proud to lead innovative programs that expand opportunities for local artists, musicians, and the creative community at large, a group that has been such an important part of the neighborhood’s population and community character for decades. 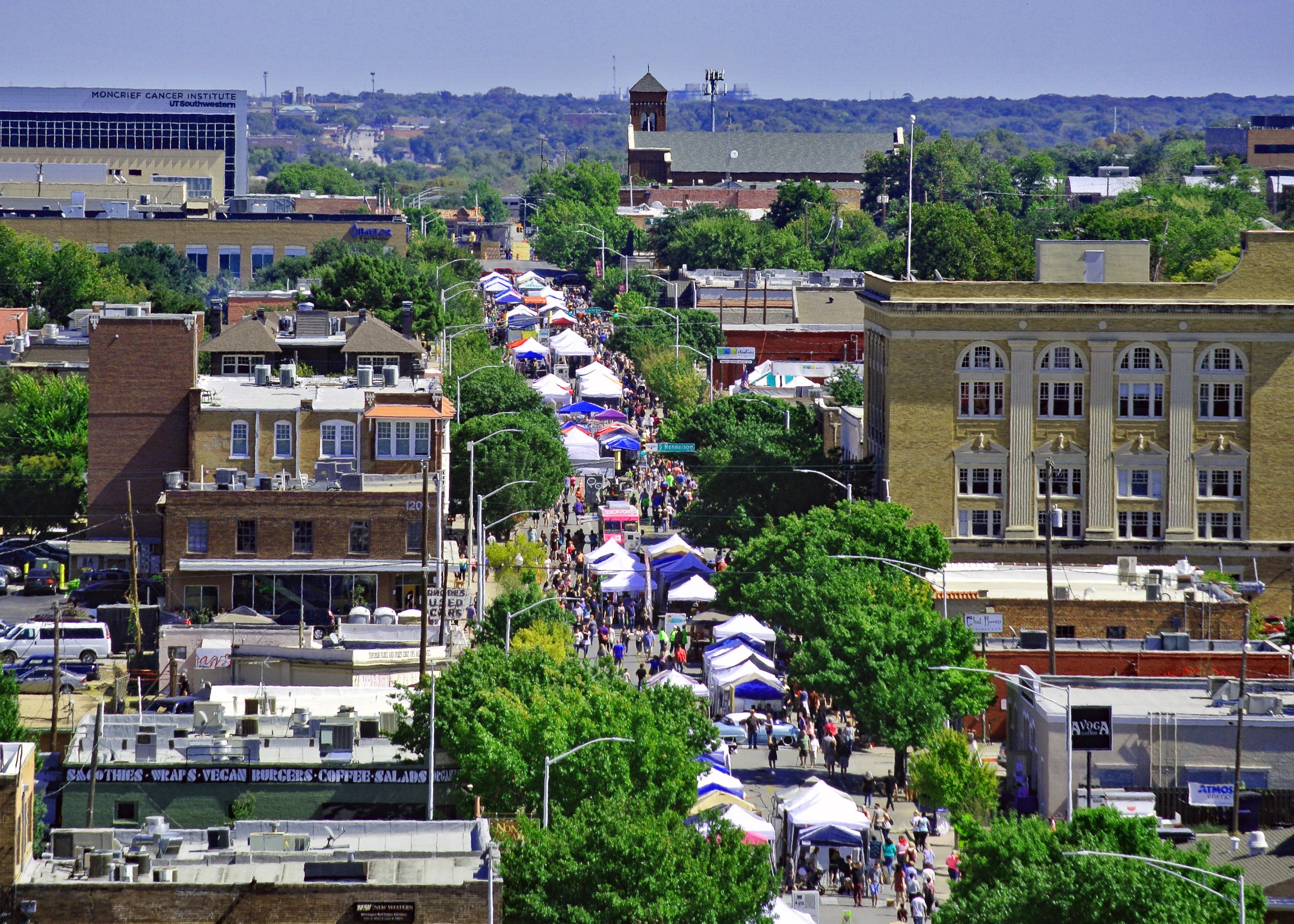