Magnolia’s newest restaurant opened in January. La Zona is divided into two buildings — one named Hotel Madrid that serves pizzas, tapas, beer, and cocktails, and another dedicated to coffee and churros (Saint Sofia). The former Rhodes car dealership at the corner of S. Lake and Magnolia was previously home to a barbershop. 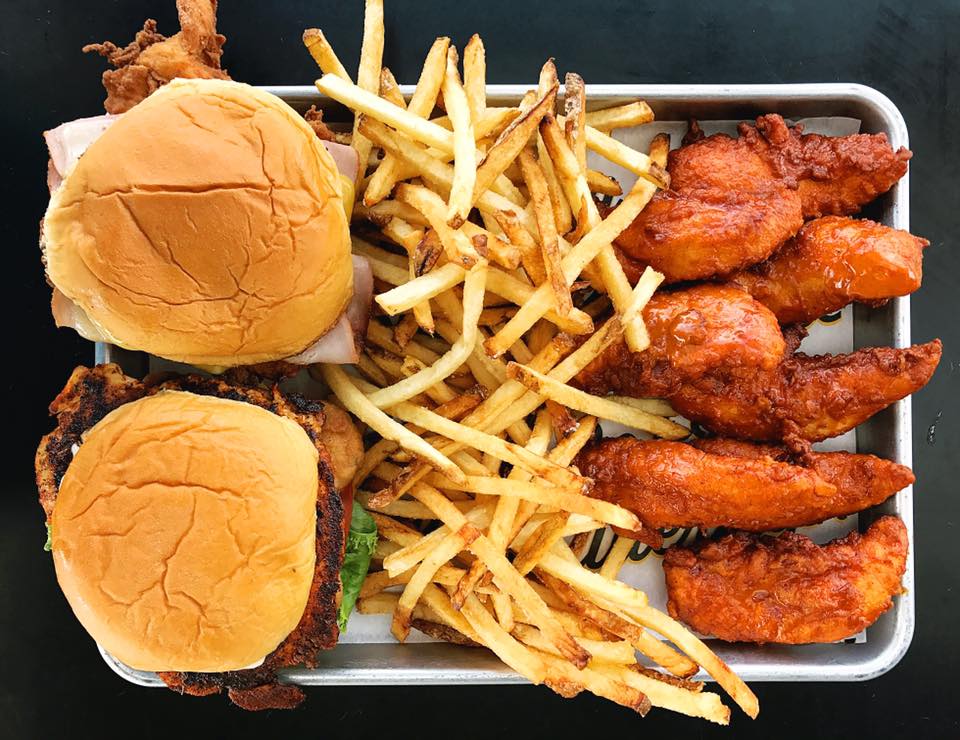 Local chicken chain Super Chix opened its first location in Fort Worth in the new Mercantile development at 1217 8th Avenue. As part of their soft opening, they donated proceeds to this year's production of Open Streets. Their grand opening week included free food giveaways every day, which won them a number of new fans in the neighborhood. 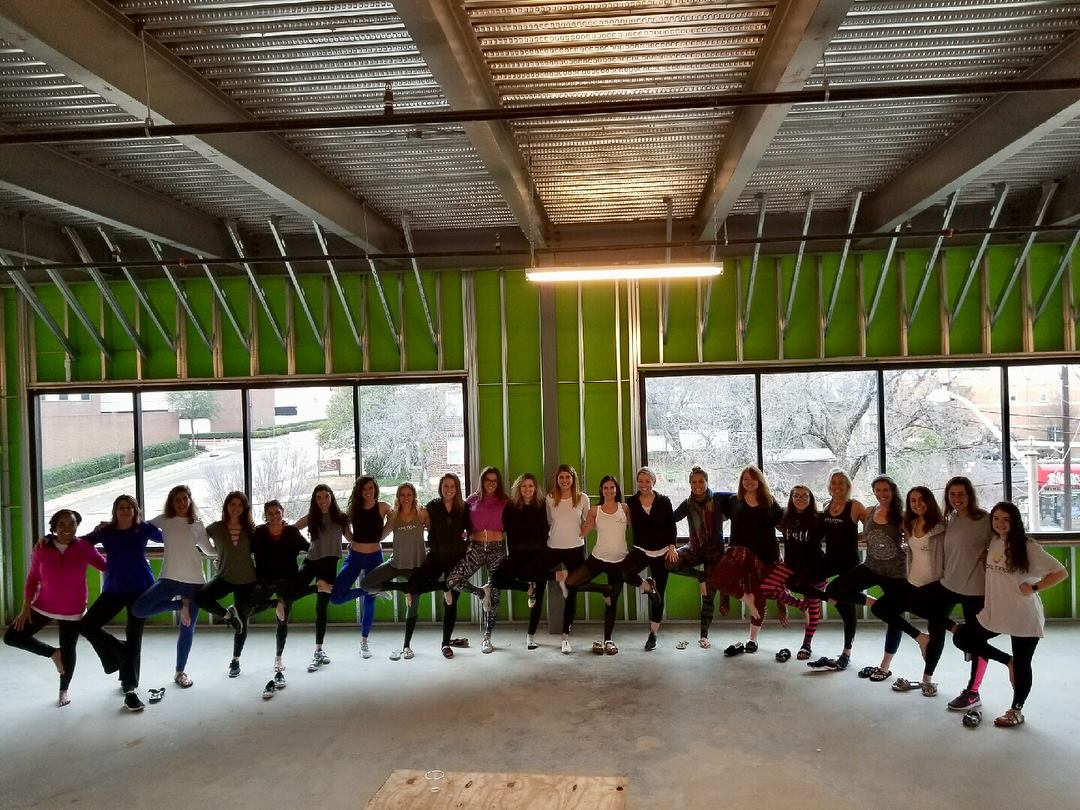 Yoga Studio at the Mercantile

Also expected in summer 2018 is the new location for Garret Pendergrass Pottery. Garret, an ArtsGoggle and Open Streets veteran, will be moving into a house on Hurley Avenue just off Magnolia that will bring his popular pottery lessons to the Near Southside.